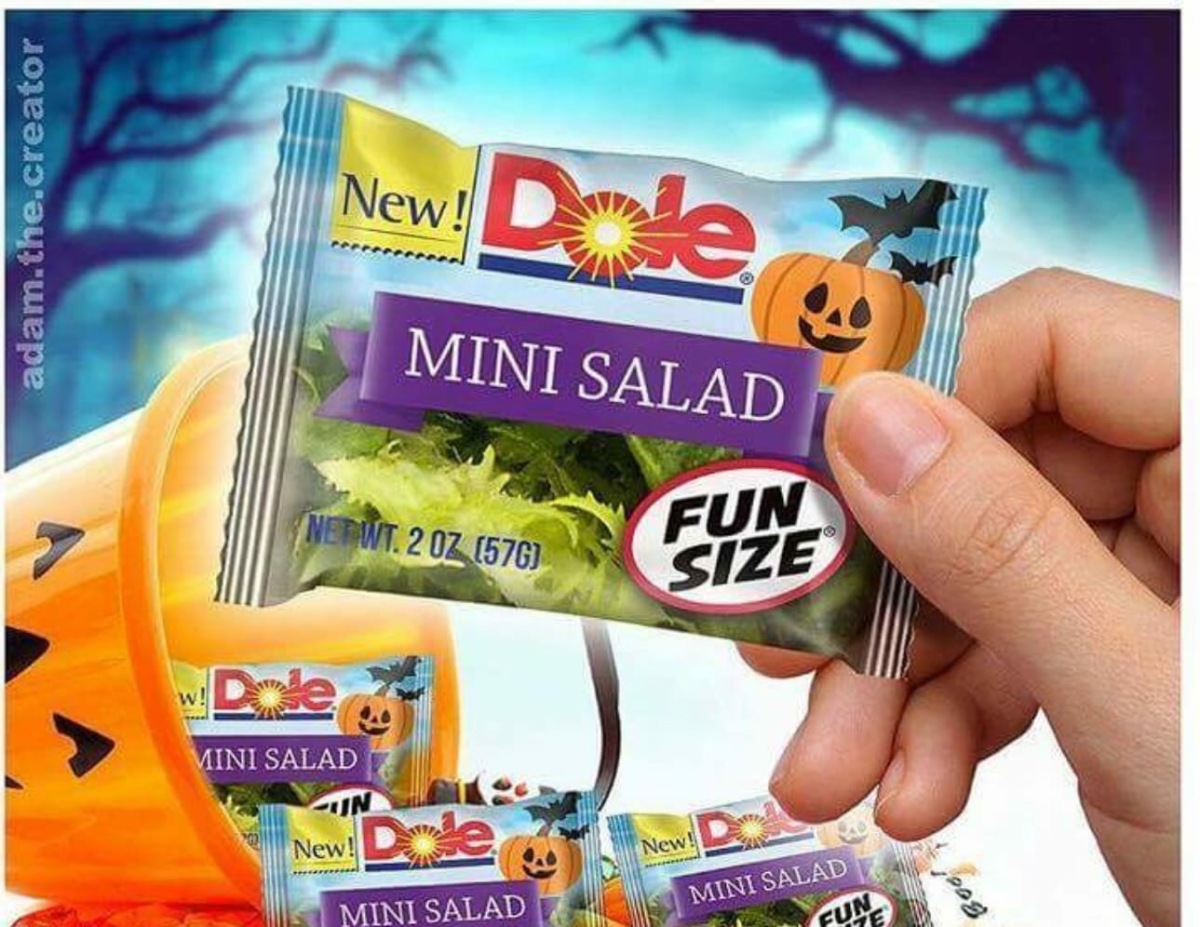 As my previous unpopular opinion post was about how much I hate the fall, this really shouldn’t come as a surprise. The fall gives me PTSD for unknown reasons, and the changing of the leaves makes me angry to my core. For a November baby, I’ve just never been a fan of the season. This includes Halloween. In fact, my hatred for the season has a lot to do with Halloween. I basically pray all October for it to be over and my least favorite holiday to come to an end. It’s two fold – I hate the holiday with every fiber of my being, but also November 1st officially starts Christmas season. Yes, I am part of the Christmas creep problem. And I will wear that like a damn badge of honor.

But really, especially as an adult, Halloween isn’t that great. There’s a lot of downsides to it, despite the ever present abundance of candy. Here are some of the main reasons Halloween is a garbage holiday.

Orange is no one’s color

“Whoever said orange is the new pink is seriously disturbed” – Elle Woods, my lord and savior.

Seriously though, why is EVERYTHING ORANGE?! Literally everything you know and love turns orange in the month of October. It’s not a cute color, and it needs to stop. It’s obnoxious and not in a good way.

Everything is unnecessarily horrible colors

While we are on the subject of orange being no one’s color, its like, October 1st hits and BAM! Everything is orange.  Ev.er.y.thing. is. Orange. And green. And purple.  And puke colored green. This mainly goes for things that should NEVER be that color, ever.

Take this zombie Frappucino from my usual house of worship, Starbucks. Its bright green, and uglyyyy. I am sure it tastes fine, but WHY DO WE NEED THIS?! And the whipped cream. I love the color pink, but I don’t want to drink something that color.  And I am farrrrr from someone who eats all natural shit, trust me. Candy from strangers is a good thing?

Listen. The state of the world is strange. The movie IT made a comeback. Last year there were clowns trying to coax kids into the woods. We really want to send the kids out to people’s houses for candy in 2017? Not to mention everyone is on the organic kick and I don’t think snickers meets that requirement. Let’s take a year off this tradition, shall we? Kind of like when NJ cancelled Halloween. Yea. That happened. Google it. It was a nightmare.

Also this was confirmed to be fake but is also WHAT MY NIGHTMARES ARE MADE OF. SALAD?! NO THANKS.

Listen, I obviously subscribe to the Mean Girls theory of Halloween being the one time of year you can dress however you want and no one can say shit to you, because its a costume. But I literally JUST STARTED working on my winter bod, and now you want me to wear a costume that is basically a bathing suit? NAH BRO. Not gonna happen.  Plus, regardless of whatever Indian Summer we may be having in the northeast, it is ALWAYS FREEZING Halloween weekend.  Its like mother nature knows, and wants us to suffer.

Listen, I could go on and on, but at this point it’s just making me more angry. Also hate Halloween? Let me know in the comments. I’ll be back Wednesday when I magically find my will to live again on November 1st.

Just another millennial trying to make her way through the city and keep her sanity while doing so. View all posts by sweetsnarky

Tell me your thoughts.

That’s what we are here for, right? Vent with me people.